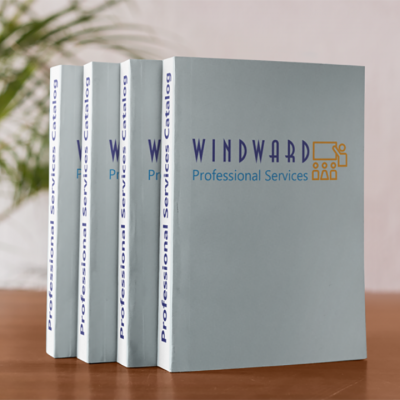 Doing a data load of a clothing matrix needs the following columns defined in the load:

It's convenient to think of this setup in the context of a shirt. A given style of shirt may be offered in an array of sizes (Small, Medium, Large) and colors (Red, Green, Blue). These attributes give you a 2-dimensional matrix that looks like:

If all spots in the matrix are used, you end up with 9 parts (small red, small green, small blue, etc), plus one “master” part that is used to group together the child items. If the master part number is SHIRT, child parts might be numbered SHIRT-Small-Red, SHIRT-Small-Green, etc. For a brand new load (where none of the parts already exist), the data file would have all 10 parts.

The remaining nine parts would not specify values for the Matrix X/Y/Z Dimension columns (ie: those columns would be left blank), but the other fields would be specified.

The Size 1, Size 2, and Size 3 fields describe the appropriate attribute for each child part. For example, SHIRT-Red-Small would specify Red for its Size 1 field and Small for its Size 2 field.

An example CSV file that illustrates the sort of layout that you might see for this data load appears below. Note that our example has been for a 2D matrix so the Matrix Z Dimension and Size 3 columns do not appear. Note also that this sample is missing a number of other important columns that you would expect to see in a real data file… description, quantity, and price information, for example.

A screenshot of how this CSV file looks inside the data load window appears below: