Printer does not collate

A network printer (P4014n) would not collate when printed to from a Windows 7 workstation. Windows XP workstations on the same network would collate. Collate is the checkbox in the bottom right of the printer dialog that would keep a report in printed order. In this example, we used the end of day report. 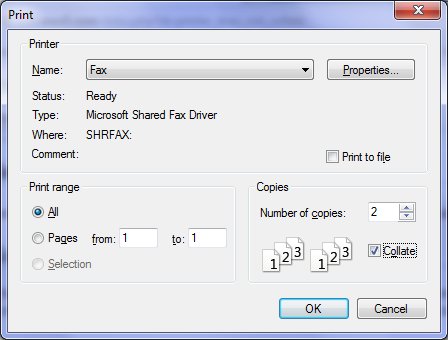 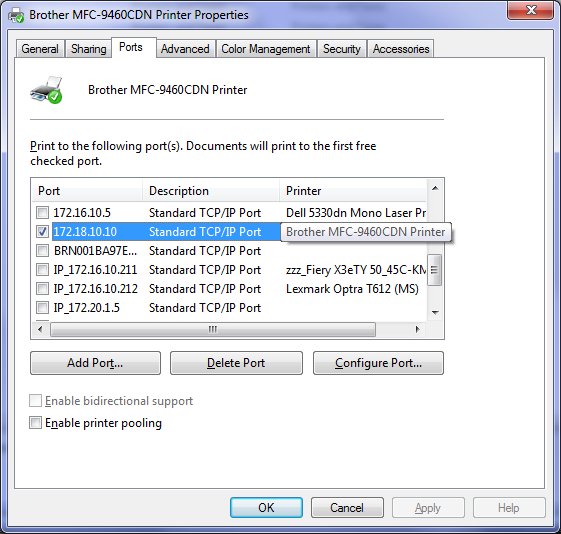 There may be other reasons a printer does not respond to the collate checkbox including incorrect printer driver. This issue had a visual symptom that had the IPP printer displaying in the Windows 7 printer dialog as a stock printer and not a picture of the actual P4014n device.
printer_does_not_collate.txt · Last modified: 2020/05/25 14:51 (3 years ago) by kevin